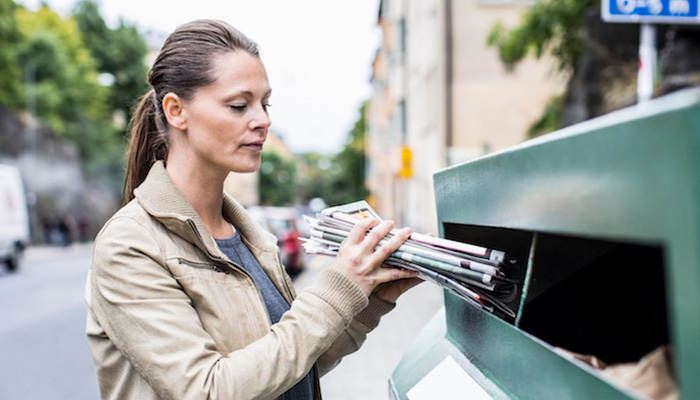 How Sweden transformed recycling into a multi-million-dollar industry.

According to experts, the world is heading towards a catastrophic two degrees Celsius increase in temperature because of climate change and greenhouse gases. Fossil fuels are ever diminishing while global energy demand is expected to have increased by 50 percent in 2030. As the worldâ€™s population continues to grow, the production of waste will drastically increase.

In the face of these gloomy predictions, one country identified a blue ocean opportunity. Through an inclusive nation-wide recycling strategy, Sweden has transformed the high-cost burden of waste into a profitable venture.

Sweden is not only saving money by replacing fossil fuel with waste to produce energy; it is generating 100 million USD annually by recycling the waste produced by other countries. The United Kingdom, Norway, Ireland and Italy are willing to pay 43 USD for every tonne of waste that Sweden imports to this end. 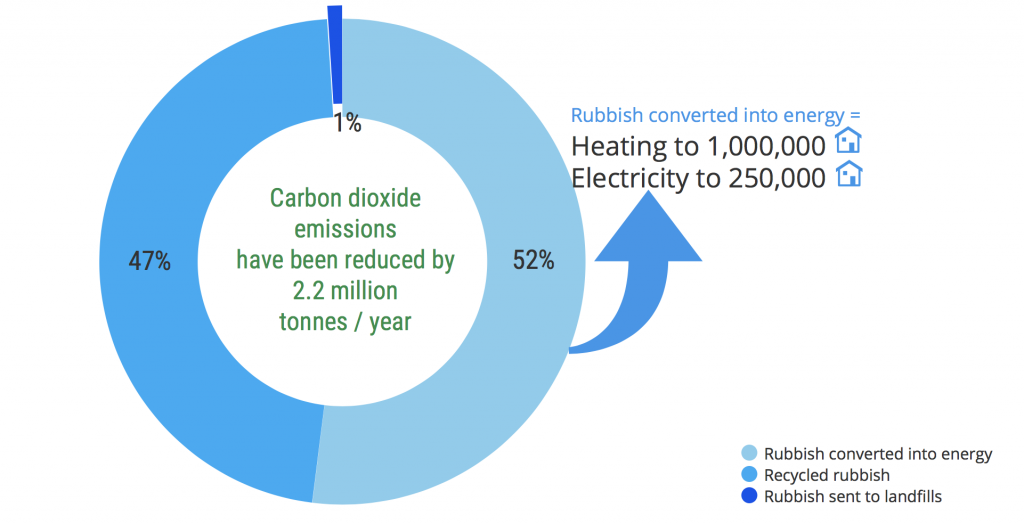 Only one percent of Swedenâ€™s rubbish is sent to landfills. Another 52 percent is converted into energy and the remaining 47 percent gets recycled. The amount of energy generated from waste alone provides heating to one million homes and electricity to 250,000. Meanwhile, the UK recycles just 44 percent of its waste.

So how do they do it? Well, first of all, Sweden was quick to identify a growing demand. They understood early on that resource scarcity and climate change are both irreversible trends with clear trajectories. By looking at these trends from the right perspective â€“ namely, drawing insights into how these trends will change value to customers and impact the country over time â€” Sweden was able to seize a blue ocean opportunity.

The first efforts to convert waste to energy began as early as theÂ mid-20th century with the implementation overtime of a cohesive national recycling policy. This boosted recycling rates and placed the nation as a global leader in recycling. 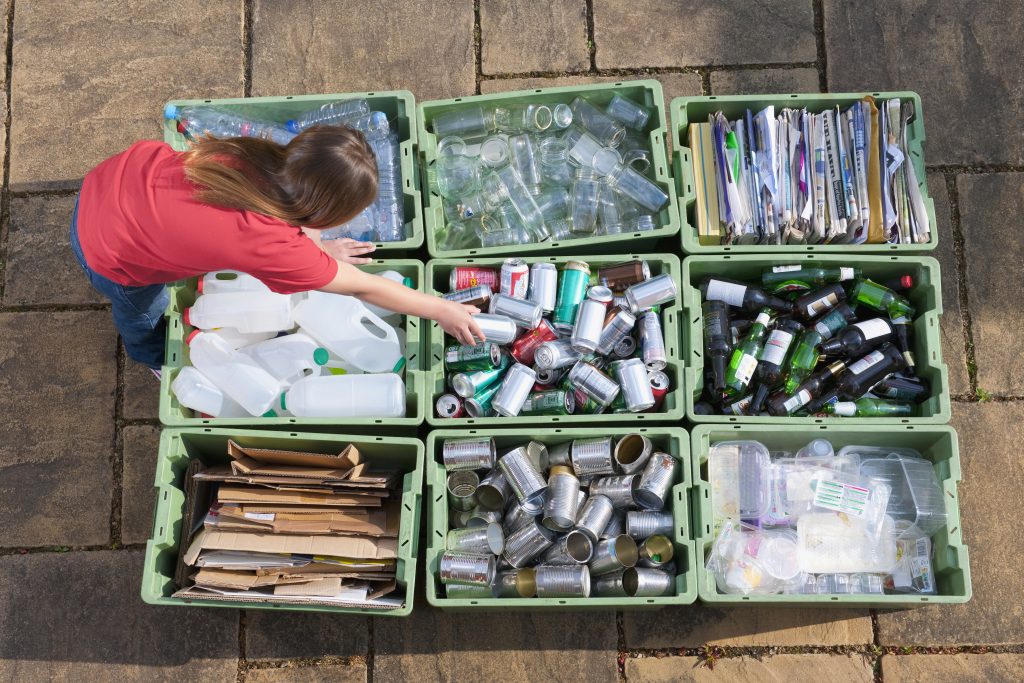 Second, they start early. From a very young age, children are taught to recycle, making it a way of life in Swedish communities. There is even a national day on which children across the country gather to pick up litter and clean up their surroundings. Teachers undergo special training to engage children in practical activities, like making their own paper or implementing waste policies in schools.

Finally, everyone gets involved. Sweden has made recycling easy, accessible and convenient. A recycling station can be found within at most 300 meters from any residential area. And there are incentives: Swedish citizens get discount vouchers as a reward for using nearby recycling machines.

And the biggest incentive of all? In new urban developments like those in Stockholm, waste chutes have been designed to channel rubbish straight into waste-to-energy converters. This means waste produced by the residents of a building is directly transformed into energy for their own homes.

In short, Sweden aligned three propositions essential to the success of itsÂ blue ocean strategy. The value proposition for the Swedish people enables a cleaner environment and provides low-cost energy to over one million homes. The profit proposition ensures that Sweden not only reduces costs through the elimination of high costs of fossil fuel but also generates an annual revenue of 100 million USD for recycling imported waste. And finally, the people proposition creates an inclusive system for everyone involved, provides Swedish citizens with attractive incentives to recycle, and teaches children to recycle from a young age.

Despite mounting pressures, Sweden has taken matters into its own hands. Rather than adapt to climate change and resource scarcity as they occur, Sweden has become a pioneer in the recycling industry, creating a blue ocean, allying technology, social responsibility and cost-effectiveness. Maybe itâ€™s time the rest of us followed suit.

W. Chan Kim & RenÃ©e Mauborgne are professors of strategy at INSEAD. They are the authors of the forthcomingÂ BLUE OCEAN SHIFT, the indispensable follow-up to the global bestsellerÂ Blue Ocean Strategy. 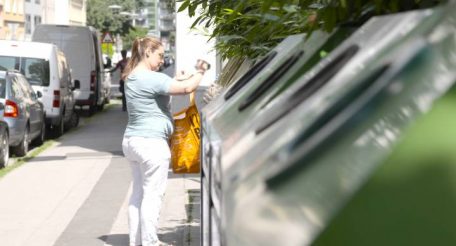